Cookies help us deliver our services. By using our services, you agree to our use of cookies.
OK
Learn more
Learn more about cookies
OK
News
See all events 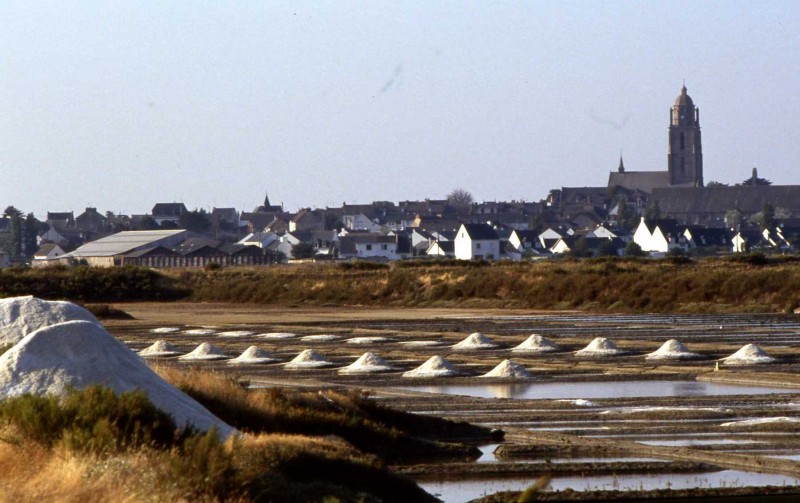 The first salt marshes came into being back in the IXth century. Even back in the XVth century they already existed in the format which we know today. In the summer the salt worker ‘le paludier’ harvests this ‘white gold’ using the traditional methods of his ancestors. At the time of the largest tides the water rushes into the marshes and follows a circuit which ultimately ends up in the evaporating pools ‘les œillets’.

The combined action of the wind and the sun facilitates the evaporation of the water so that it reaches a level of salinity which is ideal for the harvesting of the salt. Many of the inhabitants of Batz-sur-Mer ‘les batziens’ practice this job in the 459 hectares of salt marshes surrounding the village.
Tweet
Travel plan

Your travel note is empty